Ready to read in ebook or paperback, or FREE with a Kindle Unlimited Subscription. 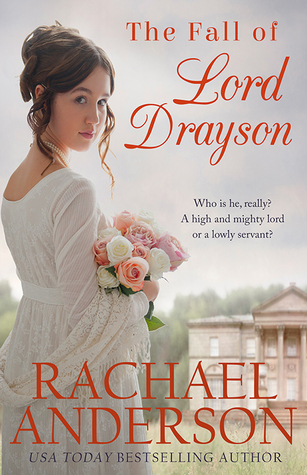 What a year 2016 has been! I’m not going to lie. There’s been some TOUGH STUFF to endure in 2016. But I’m all about looking on the bright side and right now I’m moving into 2017 with hope for good things all around: personally and professionally. There are some good things on the horizon writing wise, which I’m excited to share with you now.

Due out Feb.1st: A Timeless Romance Anthology Valentine’s Day Collection

I had so much fun writing a novella for this collection. It’s an honor to be included among such talented authors, especially when I’ve loved so many of the previous Timeless Romance Anthologies. This is the 19th edition! I’m excited to read the other novellas featured, but here’s a little teaser for my contribution: Hold Your Breath.

Kayla Phillips doesn’t have time to focus on anything but her swimming. A recent college grad and Olympic hopeful, her training is more important than everything else, especially dating. But then she reconnects with Nate Hanson, a fellow swimmer and her high school crush, and wonders if her priorities aren’t actually what they ought to be. She’d never let a little romance stand in the way of her Olympic dreams, but this is Nate. With him, it’s bigger than romance. Bigger than everything. Will Kayla and Nate find balance in and out of the water? Or will they walk away, too afraid to hold their breath and just jump in?

The anthology is up for pre-order on Amazon right now. Care to check it out?

I’m also excited to release another novel, coming in May of 2017. I don’t have a cover just yet, but I can give you a title: Wrong for You. Are you intrigued? You should be! This one is similar in style to Love at First Note–a romantic comedy I hope you’ll all enjoy. I can’t wait to tell you more! Soon. (I hope.) Soon!

Speaking of Love at First Note, I was honored to see the novel included in a few “Best of 2016” lists. I still get a little swoony when I think of Elliott and love that he and Emma’s romance resonated with readers. There are some great books listed on these lists, so I encourage you to check them out.

(click the medal below to see Prismatic Prospects 2016 Best Reads)

I hope you all have a warm and happy new year and that 2017 brings JOY in all its forms to you, and yours.