I didn’t want to forgive him. But man, he wasn’t making it easy to stay mad.

When Dani’s dream job working for an elite fashion designer in New York explodes in her face, she’s left broke, broken, and practically homeless. She only has one option: leave the city and go home to Charleston to throw herself on her twin brother’s mercy. The only problem? Alex lives in Charleston too.

Stepson to Dani’s former boss, Alex had good reasons for ghosting Dani, especially since she was still loyal to head designer Sasha Wellington—the woman trying to take his stepfather’s company down. But when Dani reappears in his life, his feelings quickly reignite, complicating everything.

Despite their reservations, Alex and Dani find plenty of ways to spend time together. (A wedding dress heist? Why not?) As they unravel the real reasons why Alex left New York—and Dani—will they be able to rediscover the happily ever after they always hoped for? 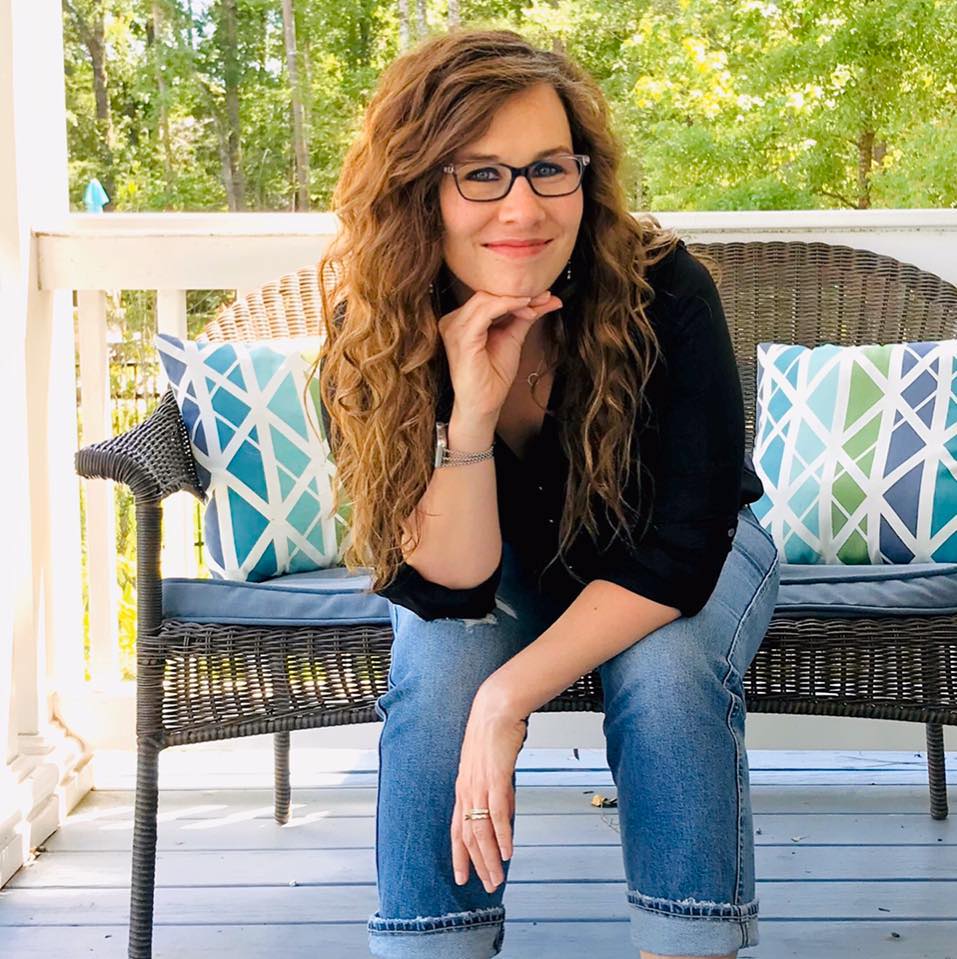 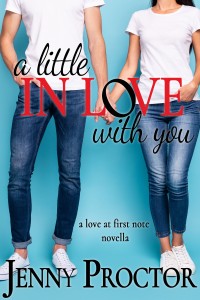