When you grow up in the south, a commonly asked question is “Have you been saved?” I wasn’t always sure how to answer such a question. In the typical protestant sense of the word, I guess I hadn’t experienced that one moment when I willingly accepted Jesus Christ as my Savior. But it wasn’t because I didn’t recognize Him as such. I just couldn’t identify one specific moment when I decided He was. He simply always had been. From the earliest days of my youth, I was taught who Jesus was, and quite explicitly what He did for me. And really, I’ve never questioned it since. It simply is; a truth I do not doubt, a fact I’ve known as long as I can remember knowing much of anything at all.

When did I know the Book of Mormon was a true testament of Jesus Christ? I would ask, when wasn’t it true? I fear I may sound a bit lofty in my claims of doctrinal assurance, but really it’s quite the opposite. I am humbled and deeply grateful for the opportunity that I had to be raised in this Gospel, to have parents that taught me as they did. But at times, I can’t help but envy the powerful, life altering experiences that are brought about by conversion. My husband is a convert of twelve years. He joined the church while serving in the army, literally changing the course of his life in mid-step. His decision was not met without criticism. Old friends and fellow soldiers did not understand his new standards, considering his attempts at being better, living better, pious and self righteous. Derogatory remarks were tossed about, both directed at him and at his God. But he was stalwart in his decision, his resolve hardened to follow Christ, even when he felt he was following alone. I love that. I love the intensity of making such a decision, of making such a drastic commitment to truth and righteousness.

But me? As Michael McLean so eloquently summarizes in one of my favorite songs…

My life is not filled with extraordinary moments of Gospel revelation and empowerment. I don’t often hear a voice, or feel a powerful drive to change my life. I cannot relate to Alma the Younger, to Enos, or the sons of Mosiah. Instead, my faith has been built in small measures, tiny steps taken one after the other. And while I’ve certainly had a misstep or two, made painful mistakes and ventured down a few dangerous side roads, the truth of the Gospel simply always has been. And yet, my faith is no less important, my value no less significant to my Savior. Just because he hasn’t ever pulled me out of a raging river of sin, or gently untangled me from the thorny snares of iniquity, doesn’t mean He wouldn’t. Whether our faith comes through spectacular conversion or small and steady measures, we are known and loved personally, intimately by the one true Shepherd.

Why am I feeling like I’m the only one here?
It’s like I’m his favorite, and He takes me aside
And He sweetly confides, these remarkable words in my ear:

Lyrics taken from “Ninety and Nine” by Michael McLean. If you’ve never heard it, go find it and listen. It’s one of my favorites. 🙂

14 thoughts on “One of the Ninety and Nine” 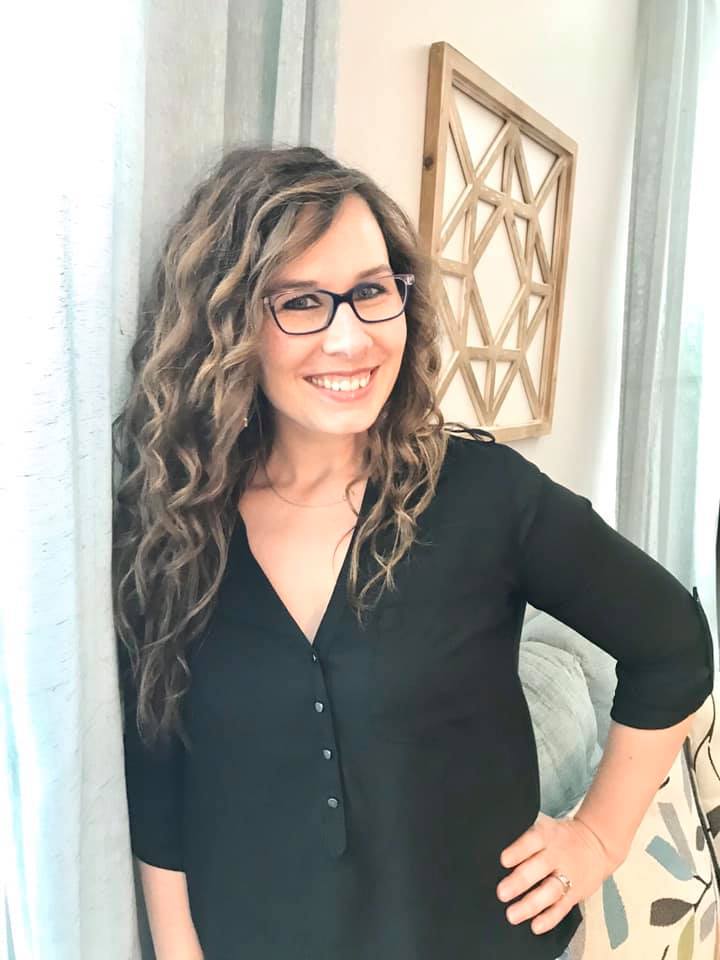 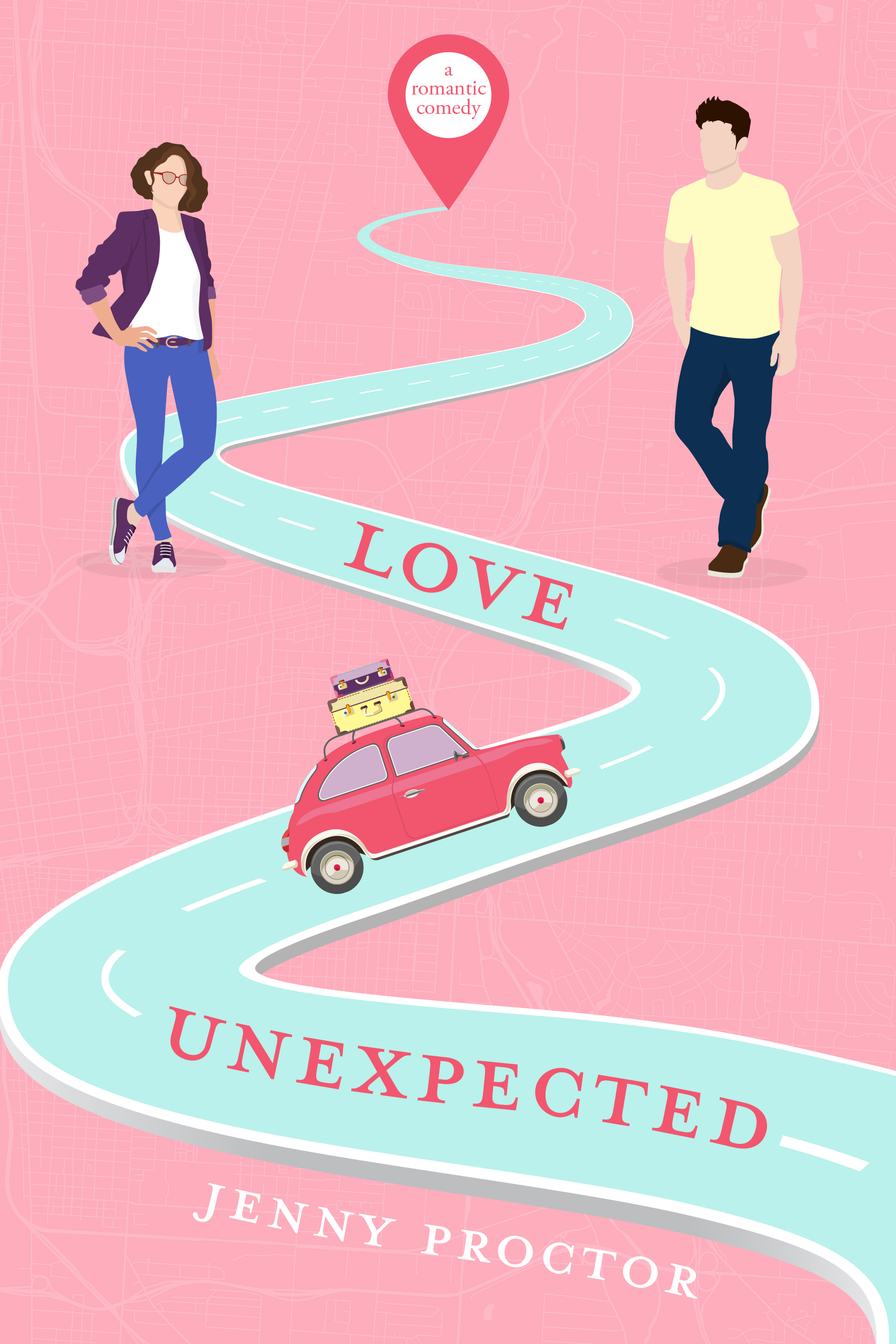 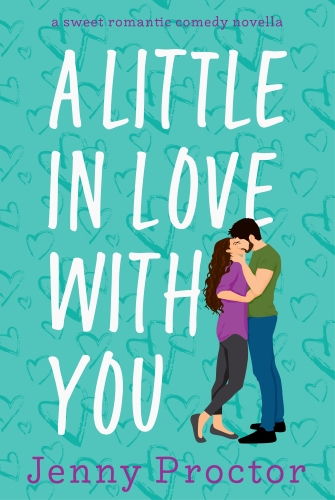